The band have generated media coverage including Best Of British Unsigned Act, Meridian FM ‘Band Of The Year’ and ‘Track Of The Week’ on Classic Rock. Their tracks have been played on BBC Radio 2 & BBC introducing. 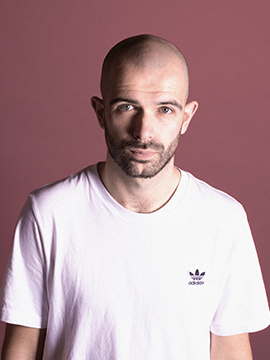 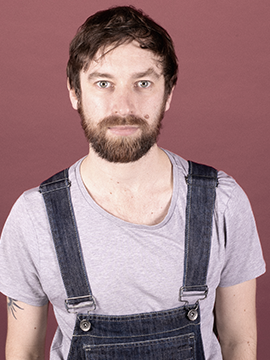 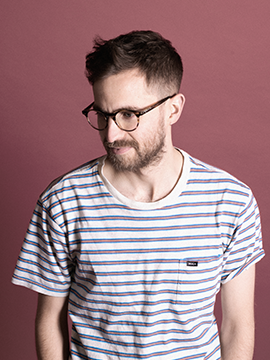 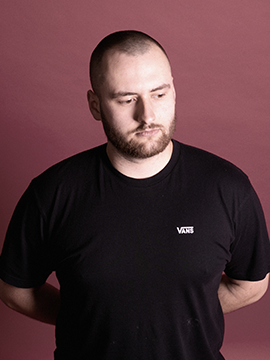 Whether it’s uploading a new video of a raucous live performance to YouTube or posting photos on Instagram of latest larkings about in the studio, Little Brother Eli are very active on social media – acutely aware that it’s the best way to give their fans fresh content.

Click below to see the latest posts from various social media platforms.